A firm believer that words (and people!) can change the world, Marie-Christine isn't afraid to get her hands dirty. She brings together strategic smarts and coaching chops to help clients amplify their strengths, position senior management, and create lasting synergies. A team player with real leadership skills, she knows how to draw out each person's talents so they can fully contribute to their organization's success. 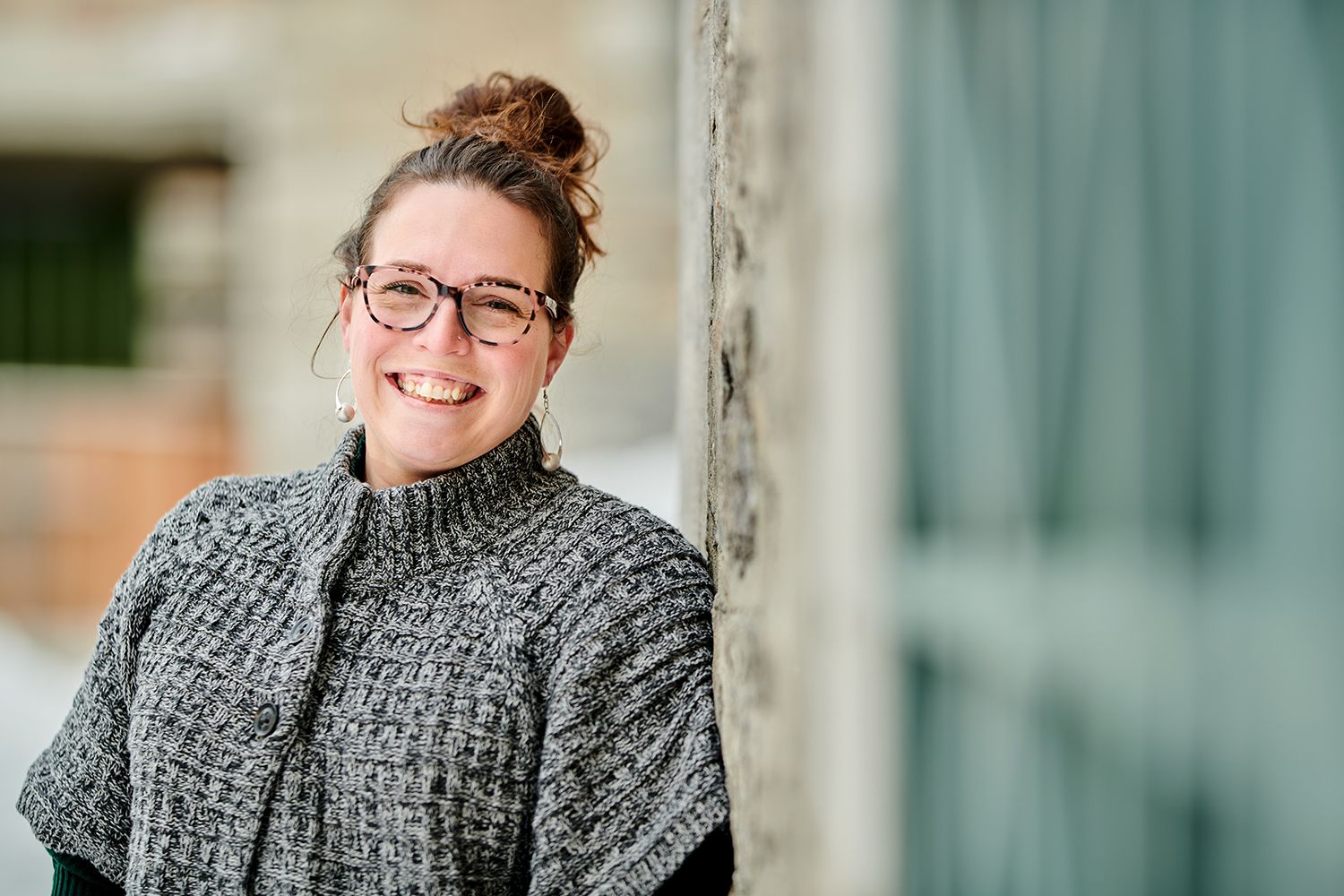 She has acquired close to 15 years' experience in 360° communications, public relations and government relations, and in that time has developed a keen political sense and capacity for strategic thinking in sectors as varied as community organizations, academics and large corporations.

She started her career as a communications officer and representative at the United Nations for a Canadian non-profit with consultative status. There, she headed up high-impact communications efforts to help position recommendations with diplomats from all over the world. She took part in a number of negotiations during UN annual assemblies, including the Commission on the Status of Women and the Commission on Children's Rights, where she accompanied delegates from numerous countries in their different interventions.

As part of the Concordia University media relations team, she helped develop the positioning for the university's academic research while pursuing her responsibilities as part of its crisis management team. She worked closely with individual faculty communications advisors, web and social media units and a number of other stakeholders to increase the institution's influence.

After a stint in telecommunications, she joined the communications and marketing team at Pomerleau Construction, first as a senior consultant in support of teams in the Atlantic, Ontario and Alberta regions, then as content strategist for the brand nationally.

Marie-Christine has a Bachelor of Communication and Canadian Studies from Wilfrid Laurier University.