Sébastien graduated in Film Studies and Comparative Literature from the University of Montreal and specializes in written and visual communications. He believes that there is always more than one way to tell a good story! 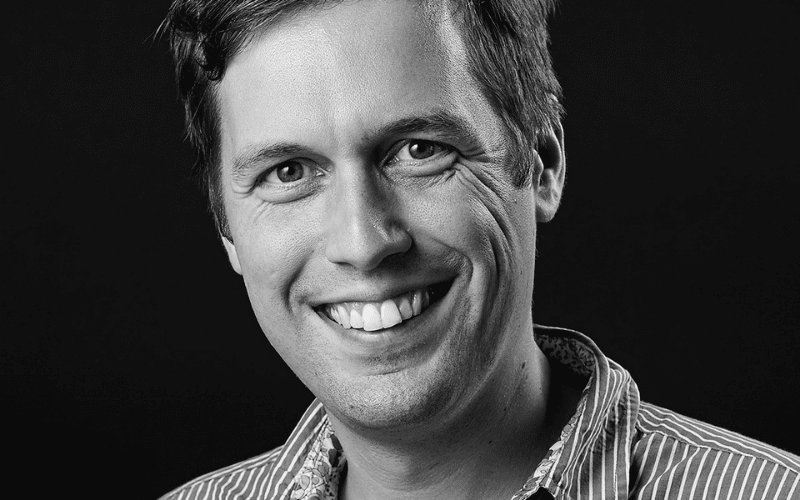 Wide-ranging skills have enabled Sébastien to stand out during more than a decade of work as a photographer and videographer. Studies in communications, journalism and marketing and his constant curiosity have given him a taste for mandates that enable him to step out of his comfort zone and learn new techniques.

Sébastien’s career as a self-employed worker have taught him to quickly understand customers' needs and to put them first, and have fostered a capacity for adaptation, versatility, and innovation in each of his projects and collaborations.

Sébastien combines highly-creative and Cartesian characteristics and loves to pass on knowledge. He has taught the basics of video production in Montreal, Regina, and Vancouver, and has served as a judge in photography competitions.

Sébastien’s Histoires de Chasse (2009-2010) project was selected among the twelve finalists in the 2011 edition of C-41, which highlighted emerging photographers in an exhibit at the Bonsecours Market in Montreal, alongside the 2011 World Press Photo exhibition. Sébastien has also received provincial and national awards from the Professional Photographers of Canada association, in architectural and press photography. These include the prestigious title of Commercial Photographer of the Year in Ontario in 2018.